CoolerBox Brothers is a one-stop-everything-you-need type of production house. The only thing that drives us is to create content that viewers regard as “MUST WATCH”.

At CoolerBox Brothers we believe that content is king. We work with only the best creative directors and crews SA has to offer, to entertain and inspire. We’ve been involved with feature films, TV shows, commercials, documentaries and music videos.

One of our latest projects, “Konings van Kitskos”, is currently rated as one of the best Afrikaans shows on DStv.

We’ve also been involved with hugely popular artist such as Naaq Musiq and Euphonik creating and producing music videos.

On numerous occasions we’re asked, where did the name CoolerBox Brothers originate? As film students attending university, our everyday routine consisted of packing a cooler box with beverages for the day and tagging it along with us. We were always known for having a cooler box in our presence, from class to film set. This ultimately became our very own trademark. From then on, we were known as the CoolerBox Brothers. No project is too big for our team. 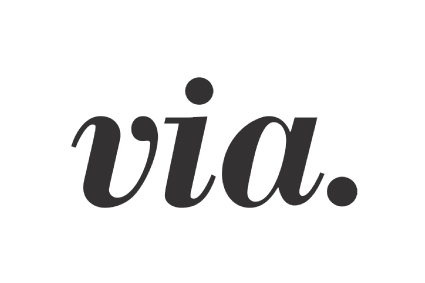 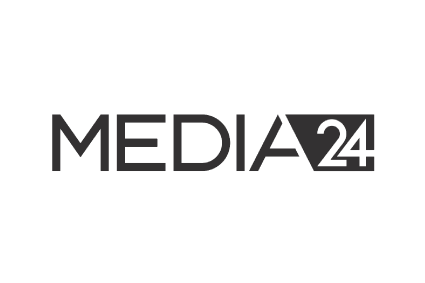 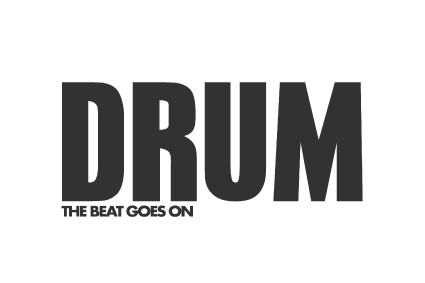 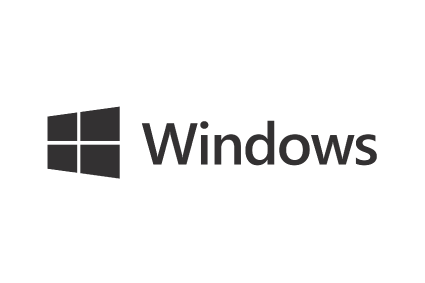 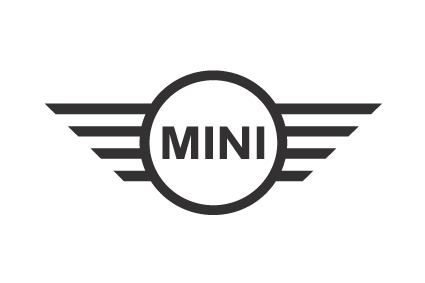 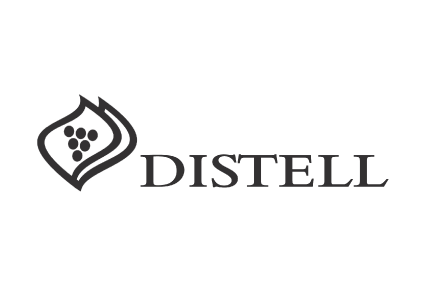 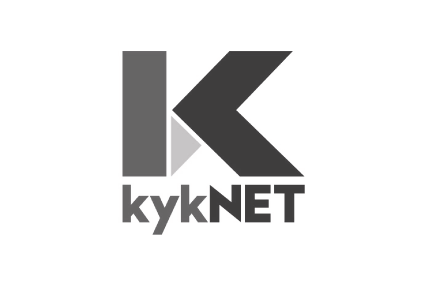 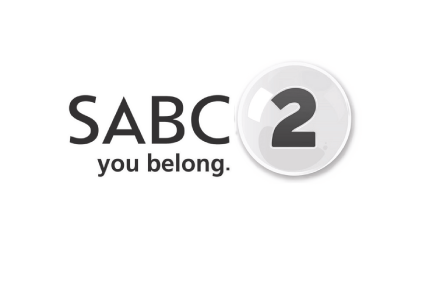 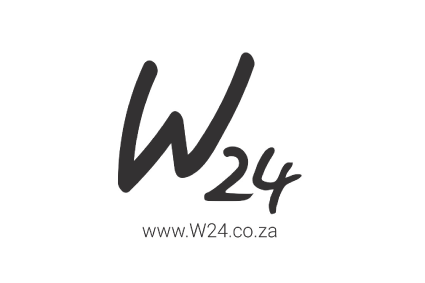 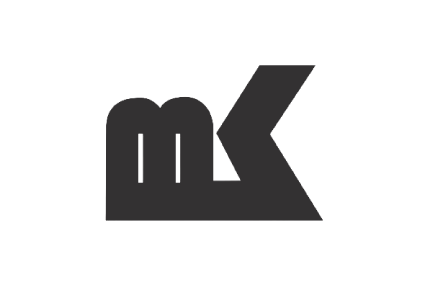 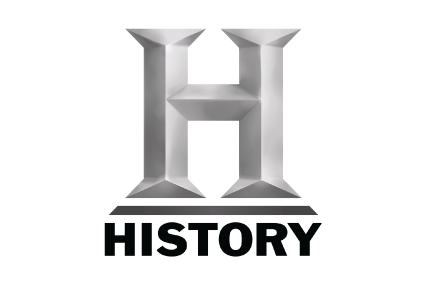 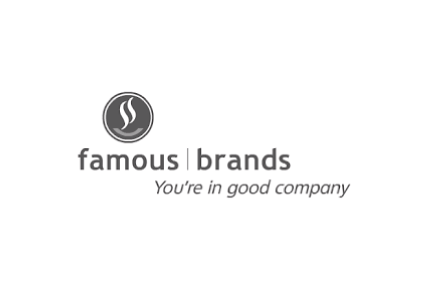 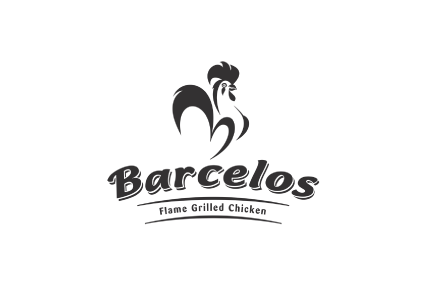 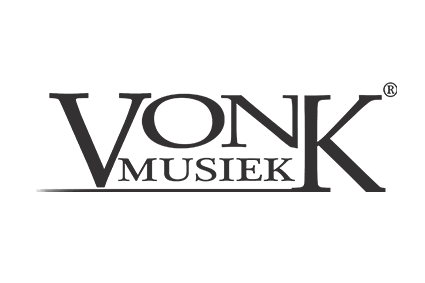 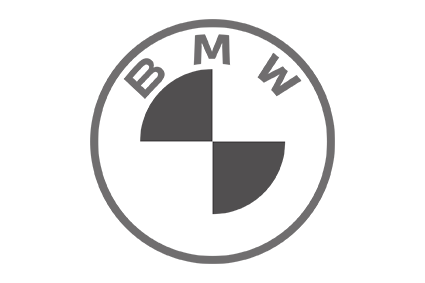 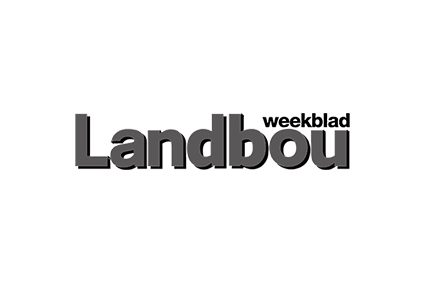 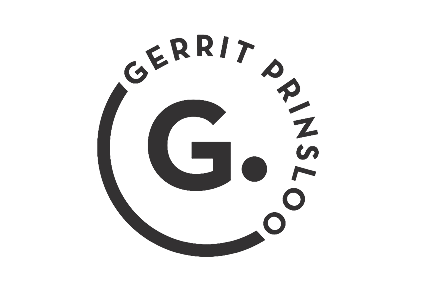 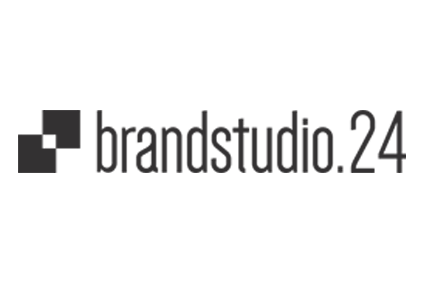 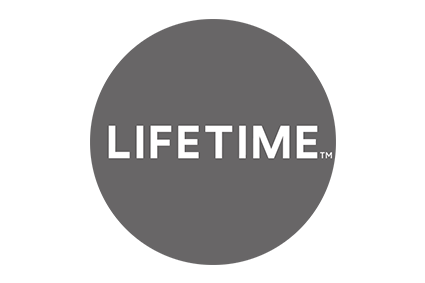 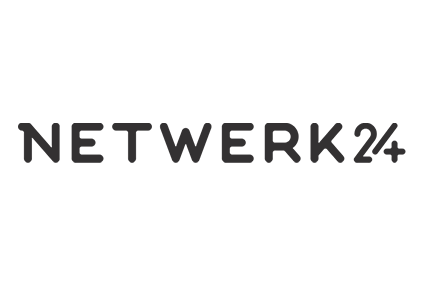 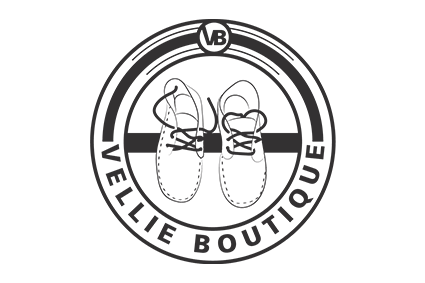 Please feel free to contact us about our work. Or coffee. Or Cake.